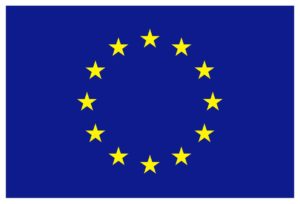 Violence against children, much of which is not accounted for in official statistics, affects millions of children throughout Europe.
While reliable data – especially at EU level – is limited, the 2014 European Parliament report, Violence Towards Children in the EU, estimates that “around 18 million children in Europe suffer sexual abuse, 44 million suffer physical abuse and 55 million suffer psychological abuse resulting each year in the deaths of at least 850 children under the age of 15.”

Effectively responding to the problem requires complex preventive actions as well as a comprehensive system of care capable of avoiding retraumatization and assuring the best of care and protections after the child has experienced the violence.

INTIT – INTEGRATED TRAUMA INFORMED THERAPY FOR CHILD VICTIMS OF VIOLENCE focuses on the second concern, looking at how to assure the provision of evidence-based trauma informed services and therapy for child victims of interpersonal violence and abuse. This will be done with a specific focus on continued expansion of Barnahus in countries that have adopted the model (e.g., Estonia), while exploring how to assure the inclusion of trauma-informed treatment in Member States within an integrated care system.

In order to enhance and expand the utilization of TIC for children victims of violence INTIT targets two levels: the therapeutic level and the systemic level.
At the therapeutic level the project aims to identify and build capacity in the provision of evidence-based trauma informed care and therapy.
At the systemic level the aim is to promote integrated care provision, ensuring collaboration between different agencies (judicial, social, medical) capable of minimizing secondary victimization and maximizing the efficacy of the therapy and services provided locally while developing a national systemized services and therapy provision system.

Getting started: INTIT will launch its activities with a reflection on the state of the art of Barnahus and trauma informed care. 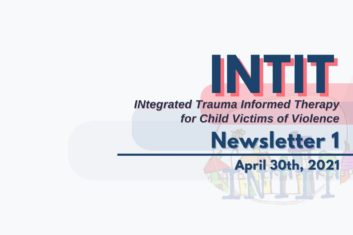 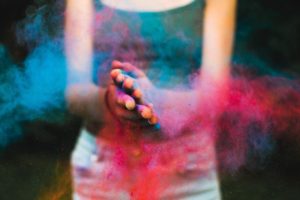 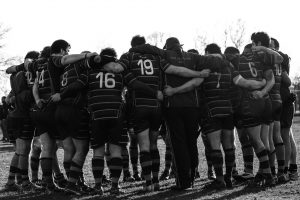 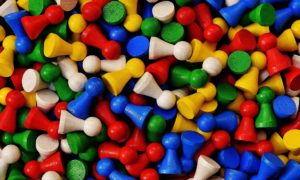 SeRV – Services and Rights for Victims of Crime