Friday 14th  January 2022 at 18.00cet concludes the meetings of the series Subject and masses. Psychoanalysis and the politics of the unconscious”.

Guests of the eighth webinar:

Will talk about it with Sergio Benvenuto, Alessandra Campo (discussants) and Raffaele Bracalenti (moderator).

“In the title of my speech, ‘Mass Fear’, I use the genitive in a subjective and objective sense: the fear that the masses have and the fear that the masses make. The whole of modern history can be read along the thread of fear, in the exchange between one fear and another, or even between subject and object of fear. Being afraid or frightening have seemed to be the only ways of maintaining social order for a long time. Freud is careful not to focus his discourse on either of the two opposing fronts – neither on the apocalyptic theory of the masses built up by the conservative strand from Taine through Le Bon and Sighele to Tarde, nor on the apologetic theory activated by the revolutionary left up to the first two decades of the 20th century. Against the idea that the mass is the vestibule of hell, but also against the hope that it leads to Paradise, on the wings of revolution, Freud focuses on its ambivalent and contradictory character – at the same time energetic and destructive, innovative and regressive. Even here, when asked whether there is a necessary relationship between the masses and fascism, one would be tempted to give an affirmative answer. If the mass-form requires a leader to identify with, it means that, whatever its intentions, it has a fascist soul. But, as it is always the case with Freud, one has to think twice before drawing conclusions. Firstly, for obvious reasons, Freud cannot reason in terms of fascism. Secondly, compared to the old psychology of crowds, Freud introduces a second new element into his text. The constitution of the mass responds to the principle of libido. Hence a series of contradictions in the text, which, however, also make it its still unconsummated strength.“

The seminars in streaming will be held on the Video Conferencing  ZOOM platform. Simultaneous translation is available.

Join and participate!
GUIDELINES for interpretation on Zoom

Italy is certainly not the only country experiencing a growth in populism, but it is Italy that invites psychoanalysts, historians and philosophers, both in Italy and abroad, to reflect on current’s relationship between “Subject and Masses”.

GUESTS OF THE WEBINARS ARE AS FOLLOWS:

As Host of the conference, IPRS, remains at your disposal for information or clarifications regarding registration process. 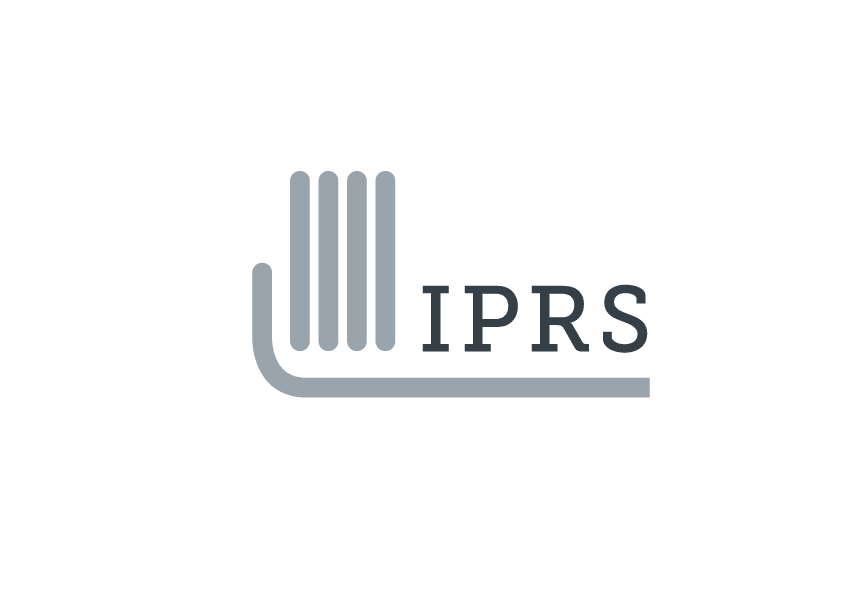 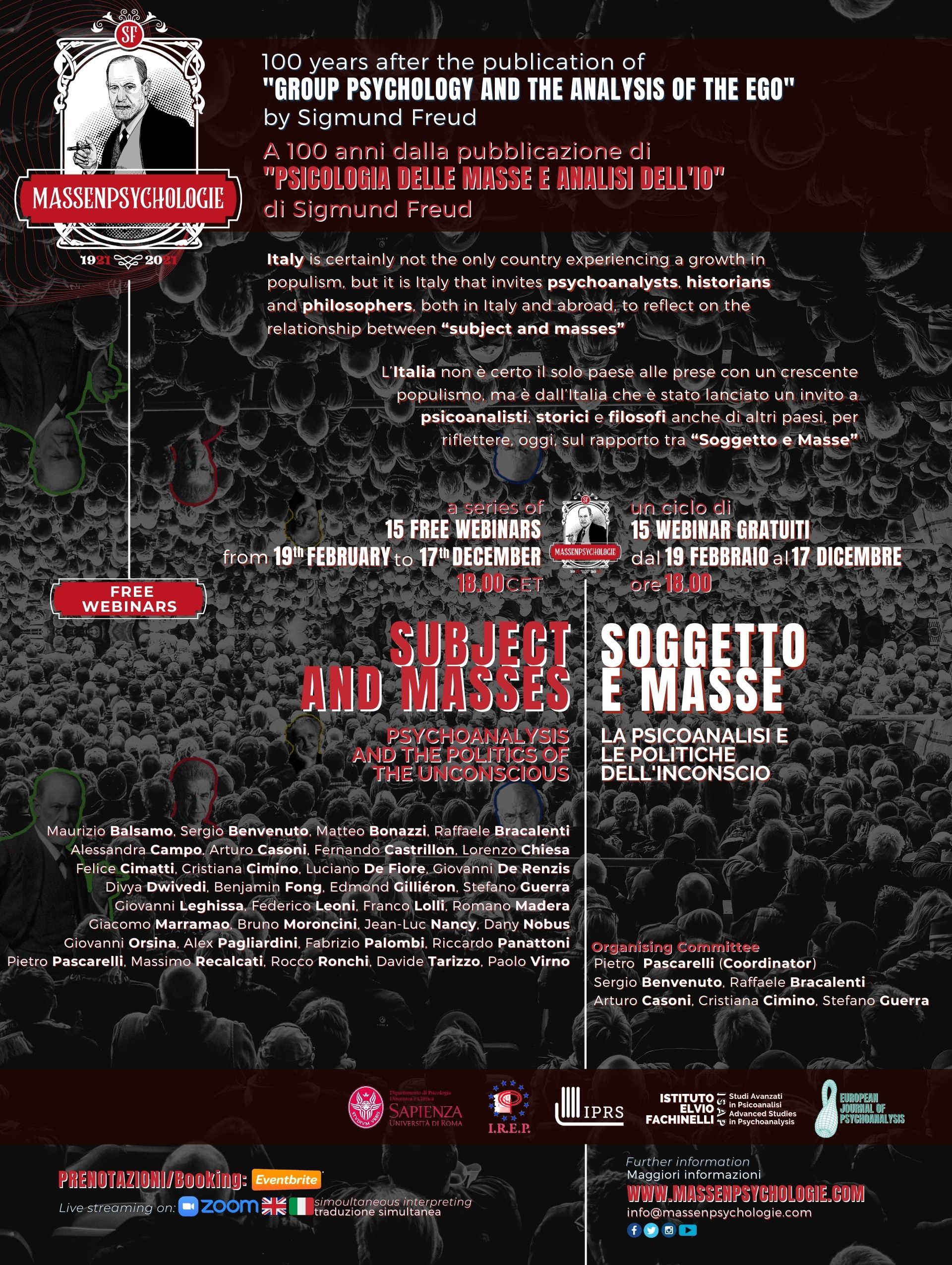